Bourbon is a type of drink that we want to enjoy slowly. Maybe you’re the type of person who drinks a glass of your bourbon bottle every night. That is why you sometimes forget that you have a half-emptied bourbon bottle sitting on your cabinets for who knows how long.

You might think twice if that bottle is still good to drink, well before you take a sip, better read this article first. We will discuss and know all the things you need to know about bourbon’s shelf life. Read on!

Part 1: What is Bourbon

Before anything else, let’s first discuss what Bourbon is.

Let’s make one thing clear, Bourbon is American whiskey. It is named after Bourbon county in Kentucky where it was first produced. The exact origin of this sweet distilled spirit is unknown. However, some people believe that it was first made by Scottish and Irish immigrants who came to America in the late 18th century to 19th century. 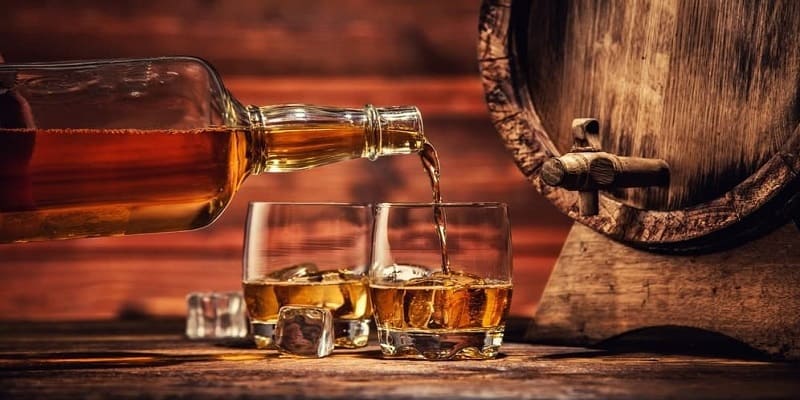 It stood out among others because it is the first whiskey made out of corn. People were a bit skeptical at first but were amazed at this spirit’s taste. After some time, a lot of distilleries started producing bourbons such as Old Forester, Blade and Bow, Chicken Cock, Jack Daniels, and more!

Bourbon is a type of spirit that you can enjoy straight or on the rocks. As I’ve said, this is a sweet spirit. It has a toasty/floral flavor with notes of vanilla, oak, and caramel. Some bourbon blends taste different from the regular ones, and the alcohol content of the bottles usually differs. But no matter what your taste is, I’m pretty sure that you can find a bottle that suits you.

The shelf life of a bourbon bottle depends on its conditions.

Bourbons stored in barrels will most likely last for decades if it is stored properly. The longer the bourbon is stored, the better it will taste.

Unopened bottles on the other hand can last forever. Even after many years, the taste remains the same as it was on the day it was bottled. 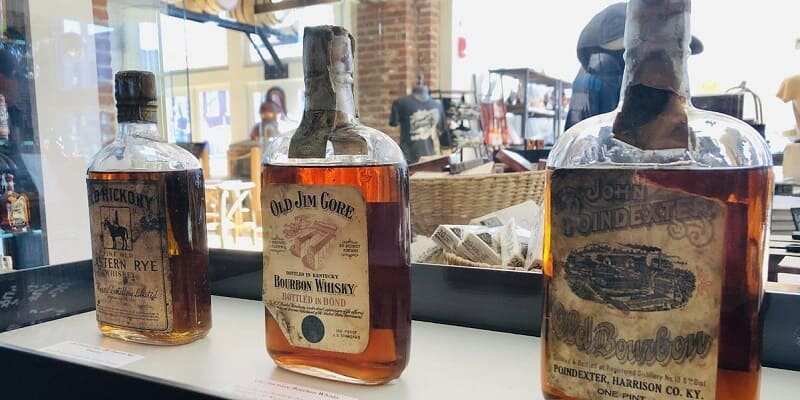 But if you already opened the bottle, it is still drinkable for 1-2 years, depending on how it was stored. Now, if you are not sure when the bottle opened, there are some signs you can look out for to know if your bourbon is expired.

Part 3: Signs that Bourbon is Expired

Wait! Before you serve that half-emptied bottle, it’s best if you check if it is still drinkable and not expired. Check out these signs. 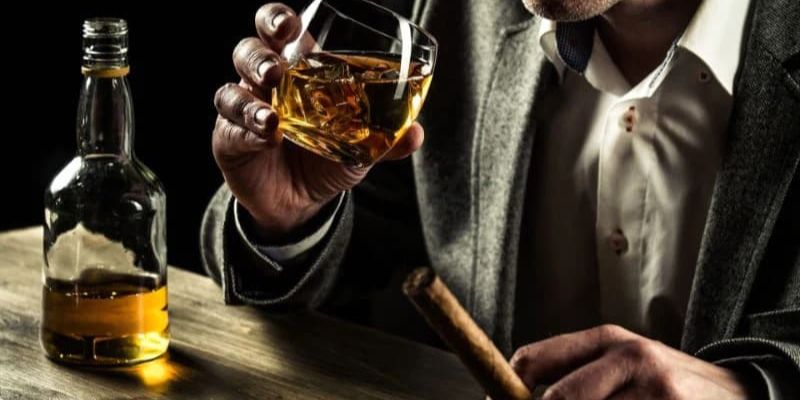 One of the easiest ways to know if your bourbon is expired is when you see molds form inside the bottle. This means that bacteria have already entered the bottle and affected its content. Once you see molds on the bottle, do not serve and drink it. We advise that you throw the contents, and properly dispose of the bottle.

Another thing you can do is inspect the color. Bourbon has an almost mahogany-dark brown color. If the color of the liquor inside the bottle starts to lighten or fade then there is a chance that it is expired.

If you can’t differentiate the color, do a taste test instead. Bourbon is a strong spirit and you can taste the strong flavors in just a single sip. But when it expires the taste becomes dull. The aroma will fade too.

If you notice these signs on your bottle, it’s best if you don’t consume it. Although it’s not poisonous, you might still experience unpleasant feelings in your stomach.

Tip: How to Properly Store Bourbon

The secret to making bourbon bottles last longer is by storing them properly. So here are the tips you can follow. 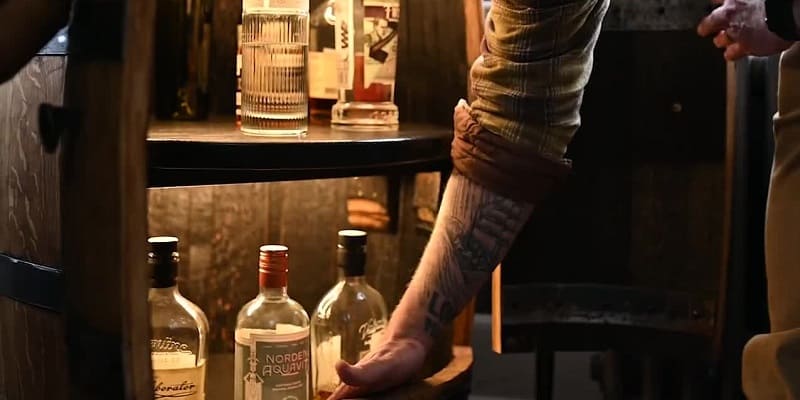 Store in an Upright Position

Unlike wines, it’s not recommended to horizontally store bourbon bottles. If you do this the cork may not be able to withstand constant contact and will eventually loosen. To prevent this it is recommended to be stored at an upright angle.

Keep it Away from Direct Sunlight

If highly exposed to direct sunlight, a bourbon bottle will release certain radicals and chemicals that will affect its shelf life, taste, and color.

After opening your bourbon bottle, refrigerating it may cross your mind. Well, you should know that it’s not recommended. Refrigerating a bourbon will alter some of the background flavors of the spirit. It should be stored at room temperature to maintain the taste of the blend.

Remember, always drink responsibly. Only consume what you can and don’t forget to enjoy every sip.

What is the strongest liquor?

The Polmos Spirytus Rektyfikowany Vodka is considered the strongest liquor in the world. It has a whopping alcohol percentage of 96%. Consumers are warned to never drink the spirit neat, and instead mix it with juice or use it as a base for liqueurs and other infusions.

Just like bourbon, unopened rum bottles have an indefinite life. You can store them as long as you want at the recommended temperature. Opened rum bottles on the other hand can only last up to 6 months.

Which is better: Scotch or Bourbon?

Well, this will depend on the drinkers’ preference. Bourbon is somewhat sweet while scotch has a bit of smokiness. In terms of nutrition, both spirits are the same. But both are made from different grains, which is why they taste different.

Is whisky and bourbon the same thing?

No, they’re not the same thing. Whiskey is the name for an alcoholic beverage that’s made from grains, aged in oak(or other wood barrels), and bottled. And bourbon is a branch of whiskey, the full name of it is America bourbon whiskey. It’s a kind of whiskey made in the US that followed a series of processes and standards.

To warp up, all bourbons are whiskey, and whiskey is not bourbon.

Does ABV or Proof of an alcoholic beverage matter?

Yes! Because the higher the ABV or proof, the stronger the drink is. It’s important that people know the proof of their alcoholic beverage so they’d know if it’s enough to make them drunk or if they can tolerate it.

What’s the difference between a whiskey and a rum?

The difference between a whiskey and a rum is mainly in the ingredients they use. The former is made of fermented grains, while the latter is from sugar cane. One thing that makes them similar, though, is that they’re both the most loved alcoholic beverages in the world.